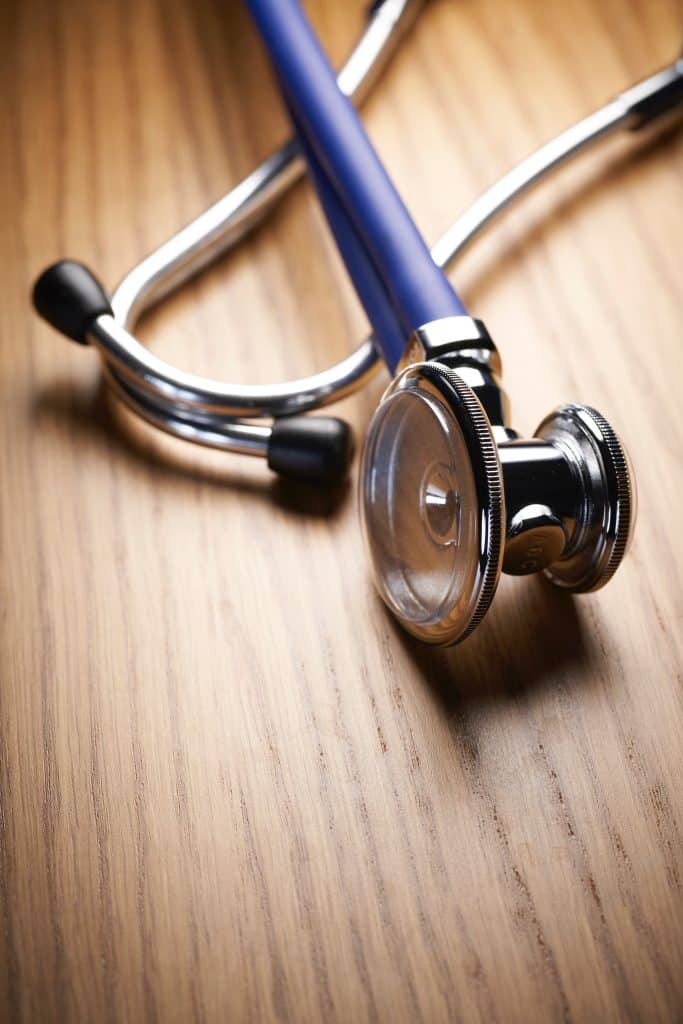 Can You Lose Custody if You Get Sick?

Georgia residents are currently more concerned with their health than ever before, and for obvious reasons. Widespread panic followed the emergence of Covid-19 at a time when Americans were already becoming more prone to health issues like obesity and chronic disease. To add insult to injury, becoming sick can actually cause you to lose custody of your children. But why do these laws exist, and when might you lose custody after becoming sick yourself?

First, you need to understand that every custody decision in Georgia is made by family courts that focus solely on the child’s best interests. The truth is that you will get no sympathy from the court if you are sick. They will be laser-focused on the child’s circumstances while ignoring your feelings, needs, and desires. Their main goal will be to determine whether your illness affects the child’s ability to live a stable, safe, and productive life. This means that you need to prove that your illness does not affect your ability to care for your child in any notable manner if you wish to retain custody.

Most Illnesses are Temporary

Most illnesses – even those that are extremely serious – are temporary. This means that while parents might be bedridden for weeks or even months, they will eventually recover and become reliable parents once more. Because of this, family courts in Georgia are reluctant to make permanent changes to a custody order due to a temporary issue. They are much more likely to adjust the custody agreement so that the child can receive adequate care on a short-term basis from the other parent. Once the sick parent recovers, the custody agreement can go back to normal.

That said, changes to custody orders can become permanent if the illness is severe and long-lasting. Permanent illnesses and medical issues will result in permanent changes to the custody order. For example, a parent who starts to develop early-onset dementia will likely experience permanent changes to their custody order. If it becomes clear that a parent’s sickness will last for the foreseeable future, the other parent may receive primary physical custody on a permanent basis. For example, in some rare cases, people have experienced debilitating symptoms of Covid-19 for over a year after the initial infection.

Do What is Right for Your Child

It is important to understand that in some cases, it might actually be in everyone’s best interests to adjust the custody agreement. If you are seriously ill, you need to focus on healing rather than caring for your child. This will allow you to recover faster and regain custody. Even if you allow your ex to have sole custody for a few months, this may be a better strategy in the long term than fighting for sole custody while your health drains away. The sooner you recover, the sooner you can fight for custody effectively.

Where Can I Find a Qualified Family Law Attorney in Georgia?

If you have been searching for a family law attorney who can help with family law issues in Georgia, look no further than Lankford and Moore Law. We know that the prospect of losing custody can be extremely daunting for parents. Fighting for custody can be especially difficult if you are simultaneously struggling with notable health issues. Book a consultation, and you can delegate the legal work to us while you focus on healing. Reach out today to get started.