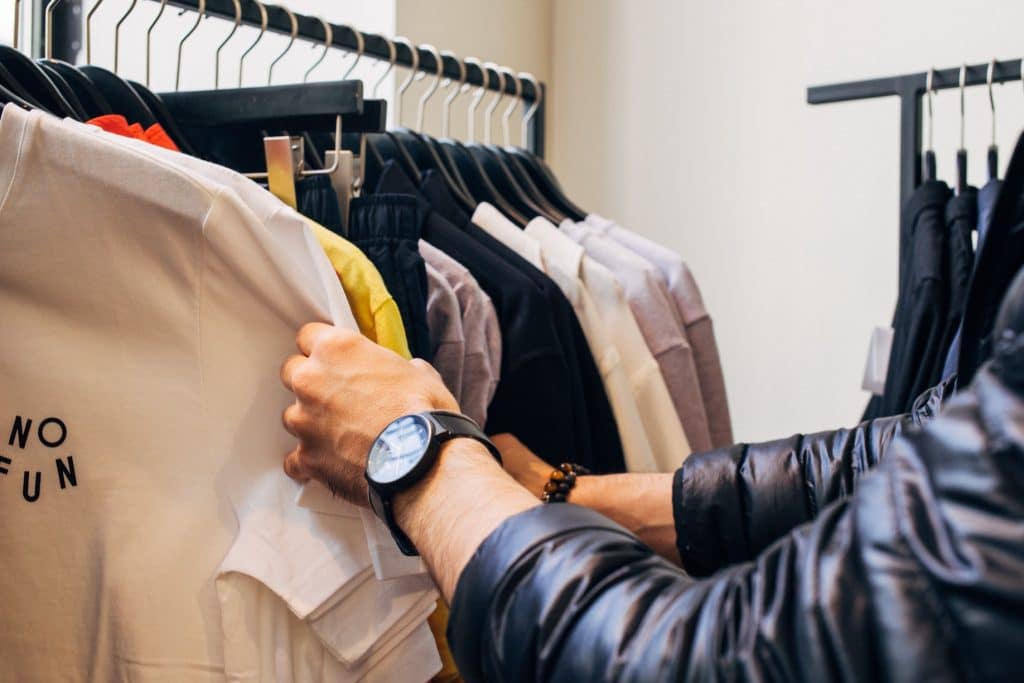 What NOT to Do After Being Caught Shoplifting in Georgia

With economic pressures rising, many people are turning to shoplifting as a way to purchase goods and provide for their families. While this might be understandable in some respects, it is certainly not legal. If you are caught shoplifting, it is important to act in a calm, collected manner and accept that you will likely be arrested. If you attempt to resist arrest or escape your consequences, you may make your situation much worse. But what should you do if you face shoplifting charges in Georgia?

On October 13th, it was reported that a man had been arrested after stabbing a Newman police officer. The incident began when the officer attempted to arrest the individual for shoplifting. During a pursuit, the defendant turned around and lashed out with his knife, stabbing the officer in the hand. After he was arrested, police found a number of stolen goods in his possession – plus a quantity of Xanax and psilocybin mushrooms. If this individual had simply surrendered after being caught, he would have simply been charged with theft by shoplifting. However, his decision to stab the officer means he will now face aggravated assault charges.

Man Gets 10 Years for Shoplifting with Gun

On October 14th, it was reported that a man from Savannah was sentenced to 10 years in prison after carrying a gun while shoplifting. In 2021, this individual was confronted while shoplifting from a dollar store. When an employee tried to stop him, the shoplifter pointed a handgun at him before exiting the store and driving away. When police tracked his vehicle down, he led them on a car chase before crashing into another vehicle. He then attempted to flee on foot but was caught by police. This is a textbook example of what not to do after being caught shoplifting.

If you are going to go shoplifting, having drugs in your possession can make your situation much worse. On October 11th, a woman was arrested for shoplifting more than $500 worth of goods. The woman was then searched, at which point police found marijuana and cocaine in her possession. As a result, she faces not only felony shoplifting charges but also felony possession of cocaine and misdemeanor possession of marijuana. Finally, she was charged with obstructing law officers due to her uncooperative behavior during the arrest.

If you have been charged with shoplifting in Georgia, one of the first things you need to do is get in contact with a defense attorney. Choose Lankford & Moore Law, and you can approach this situation in the most effective way possible. While shoplifting is taken seriously in Georgia, there is no reason why you should accept a worse penalty than necessary. Book your consultation today, and you can immediately get started with a solid defense strategy.