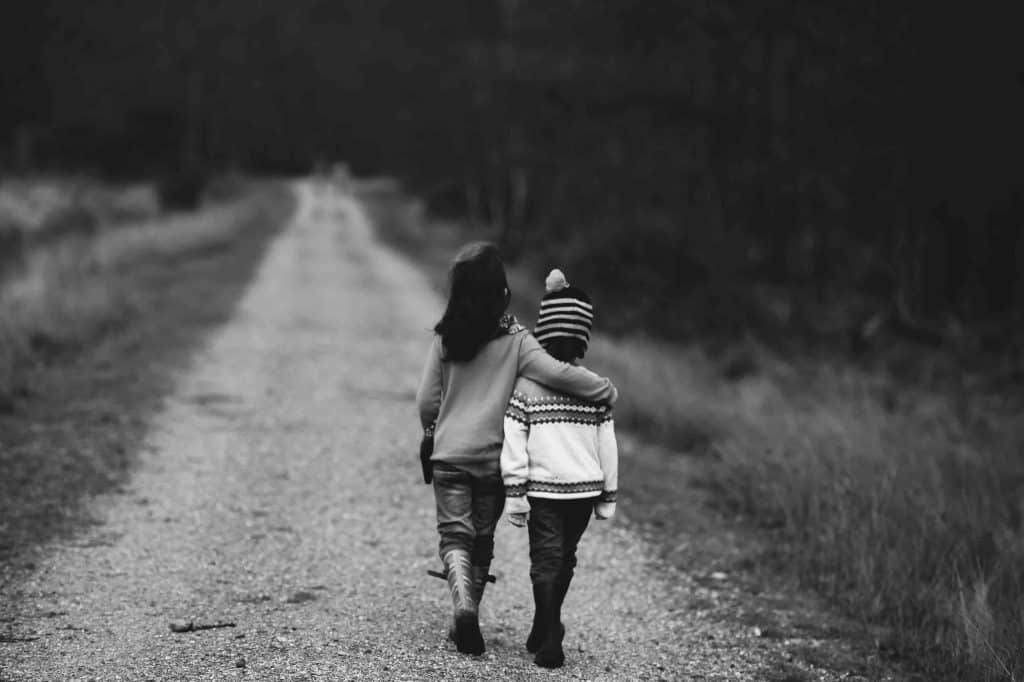 Which Children are Most Affected By Divorce?

All children deal with at least some psychological hardship when their parents divorce. Are some children more affected by this life event than others? If so, what makes a child more or less able to deal with this sudden change in the family structure? Researchers have tried to answer these questions with several studies, and the results may surprise you. If you are currently approaching a divorce, this information could help you provide your children with more targeted, effective care.

A 2014 study concluded that children from wealthy families are more likely to act out with internalizing and externalizing behavioral problems after a divorce than their low-income counterparts. Researchers believe this might be due to the stability of a wealthy family compared to a low-income family. When this stability is suddenly taken away, children can feel like the “rug has been pulled out from under them,” so to speak. Low-income children may be better equipped to deal with periods of instability due to their experience with things like food insecurity, for example. However, it is important to note that the data in this study was completely self-reported by mothers and might not be entirely reliable.

Children Between the Ages of 3 and 15

Psychologists believe that children between the ages of 3 and 15 are most affected by divorce. Others have also narrowed it down to simply “elementary-age” children. This is due to the fact that elementary children can remember good feelings from moments when the family was still together, but they may not be old enough to deal with these complex emotions. In addition, they are old enough to feel things like guilt and fault, which often leads them to blame themselves for a divorce. In short, they wonder whether they played a role in the divorce – which can lead to serious psychological issues such as depression, withdrawal, and anxiety.

Boys Are More Likely to React With Anger

Another study found that boys are more likely to react with anger when confronted with divorce. This might not be surprising, but it is definitely worth considering as a parent. However, this does not necessarily mean that girls have an easier time with divorce. Research also shows that girls tend to suppress their emotions rather than act out – which can arguably lead to even worse outcomes. In addition, evidence shows that girls have a decreased desire for academic success after a divorce.

Where Can I Find a Family Law Attorney in Georgia?

If you have been searching for a qualified, experienced family law attorney in Georgia, look no further than Lankford & Moore Law. Over the years, we have helped numerous parents with things like custody battles, child support payments, and anything else divorce-related. We know that divorce can have a tremendous effect on your children, and we are ready to help you minimize the negative effects in the best way possible. Book your consultation today to get started with an effective action plan that puts your family first.