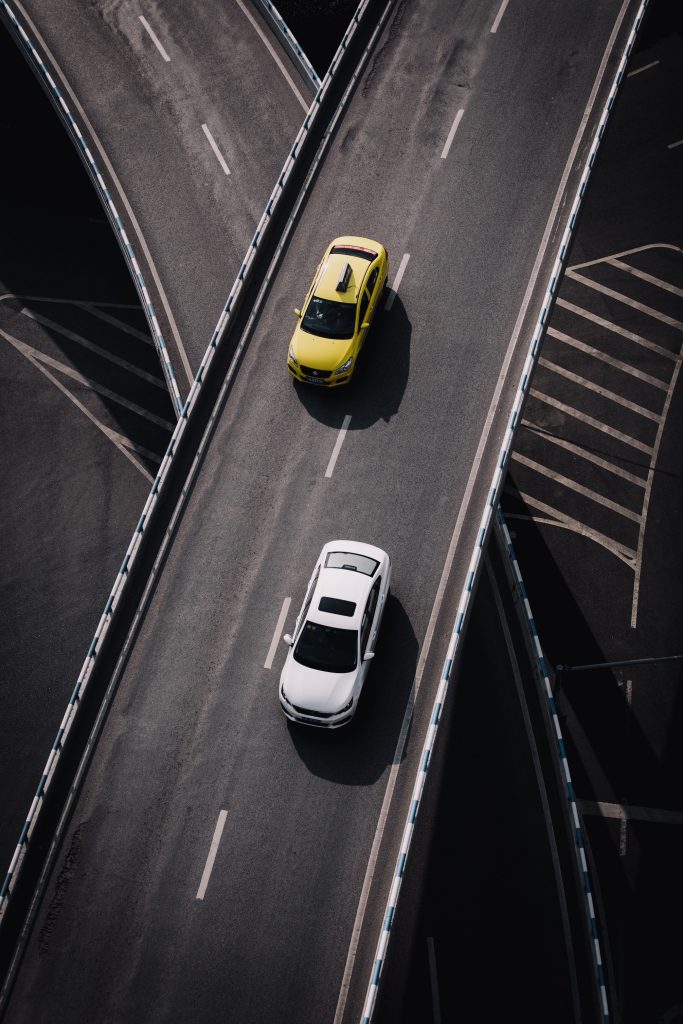 The Worst Traffic Offenses You Can Commit in Georgia

When you get behind the wheel of a car in Georgia, there is always a risk of an accident. Recent studies show that Georgia has some of the most dangerous roads in the nation, and most of us know at least one person who has been in a bad car crash. But some traffic offenses are worse than others. Some might even be prosecuted as felonies. The truth is that sometimes, the court does not care whether your crime was an “accident” or not. Sometimes, the offense is considered so egregious that you will experience the full weight of the legal system.

When U-Turns Result in Felony Charges

Committing a U-turn can, in fact, lead to felony charges under certain circumstances. The most obvious example is when you hit another motorist and cause a fatality. Things get even more serious if the person you accidentally struck is an off-duty police officer. This is exactly what one Georgia resident did when they made an illegal U-turn on Highway 67, subsequently striking an off-duty police officer on a motorcycle. The officer later passed away due to the injuries sustained in this accident.

You can also face serious consequences for impersonating a police officer while on the road. On September 9, 2022, it was reported that a Kennesaw man did just that on Highway 92 near Acworth. The individual was using a red and white light on his vehicle roof to “weave through traffic,” according to the police report. After this individual was pulled over, police also noticed that he was dressed as a police officer. His outfit included a holster for a gun, sleeve pouches, and a badge – the latter of which he flashed at the officers. This individual even went as far as to identify himself as an off-duty officer.

Initially, the individual was simply charged with unlawful operation of an emergency vehicle. However, he was later charged with one count of impersonating a police officer, which is a felony.

If you have been searching for a qualified, experienced traffic law attorney in Georgia, look no further than Lankford & Moore Law. Over the years, we have helped numerous individuals struggling with traffic offenses of all kinds – including those of the most serious variety. We know that these situations can be daunting – especially if you are facing actual prison time for a seemingly innocent mistake on the road. But you’re not alone in this battle. Get in touch as soon as possible, and you can get started with an effective action plan right away.