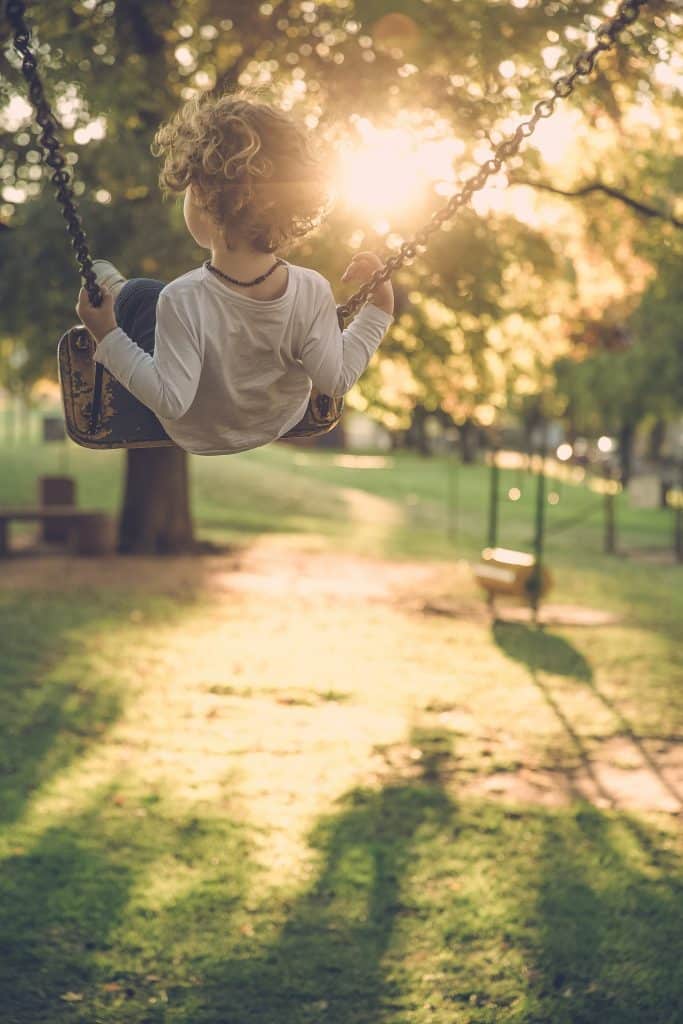 What is Parental Alienation Syndrome?

Parental alienation is almost inevitable in divorce cases. That is especially true if infidelity or another form of marital trauma ends the marriage. Parental Alienation Syndrome (PAS) is different. The alienating parent attempts to drive an emotional wedge between the targeted parent and the children. These emotional abuse campaigns usually last for months or years. They permanently damage the relationship between the targeted parent and the children.

PAS, a condition once known as ‘maternal brainwashing,’ is a controversial matter. For that reason, many professionals, including many attorneys, as well as many parents, both alienating and targeted, are not fully aware of the hurt it causes. So, a good Lawrenceville family law attorney must know how to recognize and respond to PAS. An error in either area could damage the relationship between the children and the targeted parent even further.

PAS is often an issue while temporary divorce orders are in place. That’s especially true if, as mentioned, a sudden trauma ended the marriage and the parents have not been informally separated for very long. Some common rough spots include:

Usually, the temporary orders include provisions that forbid some of this conduct. Other conduct, however, is seemingly fair game.

Not every rough patch establishes PAS. Before they take action, most judges want to see a pattern of misconduct. As James Bond author Ian Fleming once wrote, once is happenstance, twice is a coincidence, and thrice means it is time to call a Lawrenceville family law attorney. Okay, that’s not exactly what he wrote.

If PAS is an issue, doing nothing and hoping the problem will go away is not an option. Various levels of action are available.

Sometimes, the alienating parent honestly does not know that what they are doing is wrong. In these cases, a polite but firm letter from a lawyer might remedy the situation. Frequently, these parents are willing to do the right thing voluntarily.

A motion to modify is the next level up, and it is usually the most effective tool. PAS behavior seldom justifies changed orders regarding visitation or custody. However, in this situation, that’s usually not the point. Gwinnett County judges often appoint social services investigators in these matters. Social workers know how to spot the signs of PAS and know how dangerous it is to the child’s emotional well-being. An indication of PAS in a social worker’s report usually draws a stern rebuke from a judge.

Don’t let PAS poison your relationship with your kids. For a free consultation with an experienced family law attorney in Lawrenceville, contact Lankford & Moore Law.