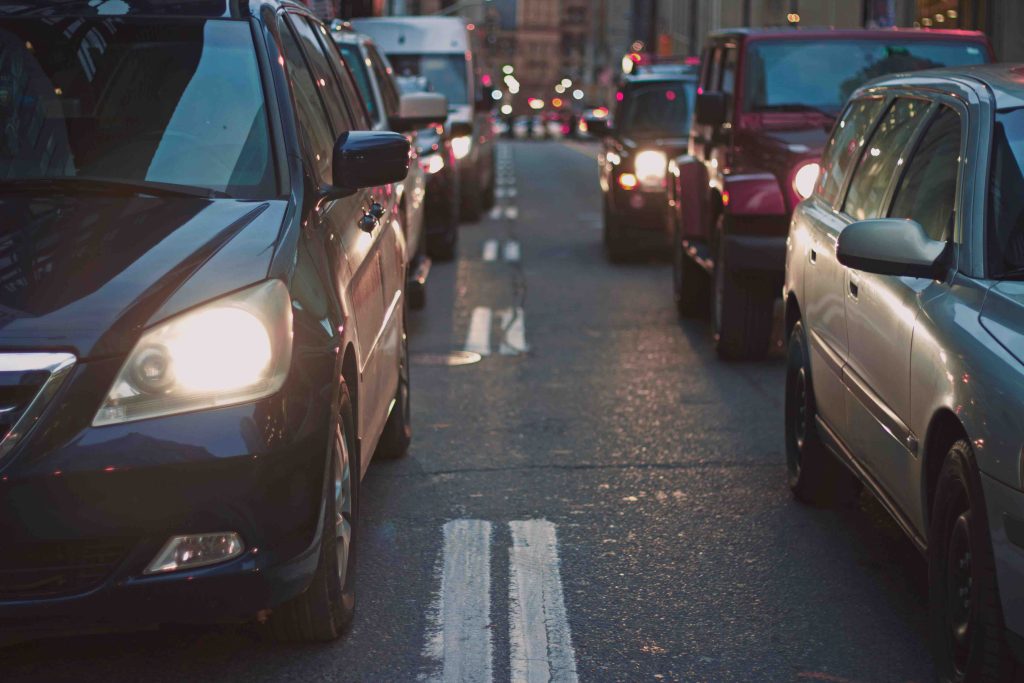 Is Road Rage a Crime in Georgia?

We all know that sometimes, driving can be incredibly frustrating in Georgia. Often, these frustrations are totally understandable due to the reckless or inattentive actions of others. After all, it is easy to get angry when another driver almost kills you (and your passengers) due to negligence. But what happens if you let your anger get the better of you? Can you be charged with a crime for being too combative on the road? Is road rage really a crime in Georgia?

If you have been charged with an offense related to road rage, it might be time to get in touch with a traffic law attorney in Georgia. Our legal professionals can help you avoid unnecessary consequences for your road rage incident, and we can fight for your rights. Make no mistake – road rage can lead to serious penalties in some cases; it is best to work with an attorney and defend yourself in the best possible way.

Aggressive Driving in Georgia: What Does it Mean?

In Georgia, road rage is indeed a crime, and the technical term for this is “aggressive driving.” You are guilty of aggressive driving if you do any of the following while operating a motor vehicle:

Even when taken on its own, aggressive driving is a serious offense, and it is considered a misdemeanor of a high and aggravated nature. This means that if convicted of aggressive driving, you could spend as long as 12 months in jail. You may also be required to pay a fine of up to $5,000.

Aggressive driving may take many forms.

If you have been searching for a qualified, experienced traffic law attorney in Georgia, look no further than Lankford & Moore Law. Over the years, we have assisted numerous motorists in the Peach State, and we know exactly how to help you avoid consequences, traffic tickets, and all manner of legal penalties you might be facing. Becoming frustrated on the road should not lead to unnecessarily harsh consequences, so book your consultation today.