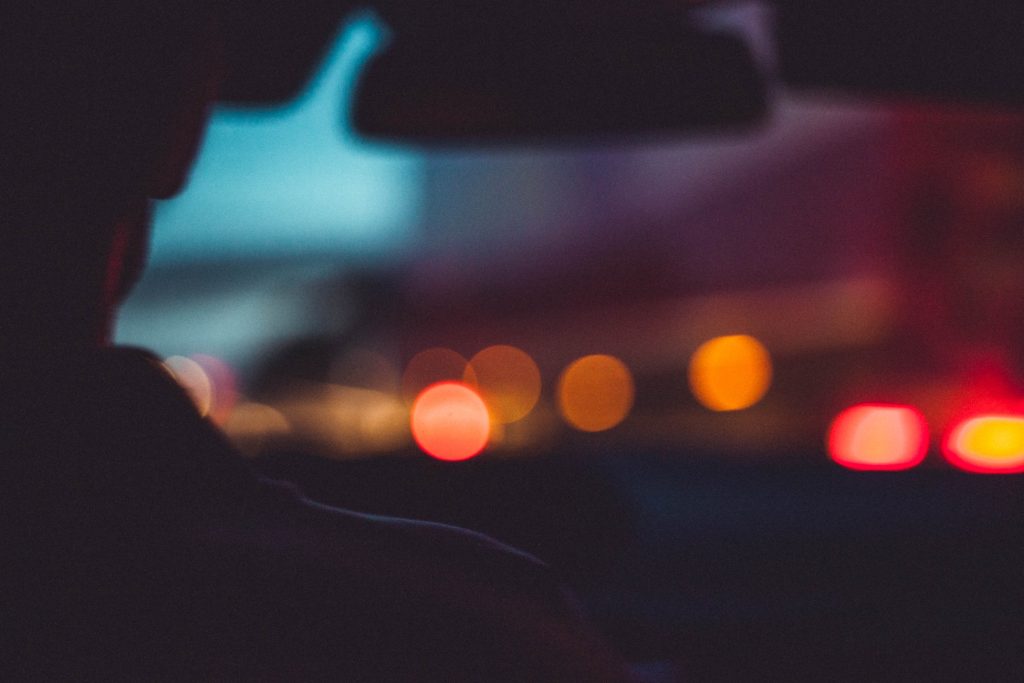 The Latest Traffic Issues in Georgia

Traffic laws are constantly evolving in Georgia. In many ways, this is inevitable. After all, traffic technology is constantly changing. Go back a few hundred years, and the roads were populated by horses and buggies. The traffic laws back then were very different to reflect the technology of that time. After the arrival of the combustion engine, traffic laws were quickly adapted to deal with higher speeds and greater risk of injury. Today, traffic laws continue to evolve thanks to new technology such as smartphones and self-driving systems. But how are Georgia’s traffic laws changing today?

If you have been issued a traffic ticket and you do not believe it was justified, it is best to reach out to a traffic lawyer in Georgia as soon as possible. With our help, you can strive for the best possible outcome, which often includes a dismissed ticket or a dramatically reduced fine. Traffic laws in Georgia change often, and sometimes it is difficult to keep track of these changes. At the end of the day, there is no need to simply sit back and accept an unreasonable traffic ticket without disputing it in court.

Georgia Senate May Allow Phone Use at Traffic Stops

Georgia is famous for its strict laws on phone use while driving. Unlike many other states, it is illegal to even touch your phone while stopped at a red light or stop sign. But these laws may change soon, as a senate committee is now pondering a vote on Bill 356. The topic is extremely divisive, with strong voices on each side. Some believe that the existing laws should remain in place, while others believe that using a phone at a red light does not pose a safety risk.

Senator Frank Ginn argued that by making phone usage legal at traffic stops, drivers would be able to bring their phones to eye level instead of trying to “sneak a look” down below. He argues that this would help drivers keep an eye on their peripheral surroundings – making the situation safer for everyone. Other government officials state that amending the law could cause significant traffic flow issues and other concerns. The senate committee was set to vote on the matter on March 2nd.

In other news, Georgia is facing a new problem involving stalled trains. Complaints about stalled trains have increased tremendously over the past year, according to 11Alive. Sometimes, these trains block crossings for days, and public officials are complaining that this represents both a safety hazard and an inconvenience.

If you have been issued a traffic ticket in Georgia, you might want to reach out to Lankford & Moore Law before paying it. With our help, you can dispute the ticket and avoid paying an unnecessarily substantial fine. Disputing a ticket may be much easier than you think, especially when you work with a qualified, experienced traffic attorney. Reach out today, and we can guide you toward a positive outcome.

"They really do value your worth as a person beyond the financial worth of your case. If you're looking to be represented by people who will take on your case as if you were their own family, this is the firm for you!"
Amina H.Client
"Make sure you give him a call if you're in any trouble with the law! Very polite and is great at what he does."
Kisham A.Client
"Atty Tyler Moore absolutely rocks!! If you're looking for an attorney in Gwinnett my first choice will be Tyler Moore! He handled my case with professionalism and ease. I never had to worry about anything."
T. JohnsonClient
"Had a great experience with Tyler Moore. Passionate about his career as an attorney."
Shawn M.Client
Previous
Next
Contact Us Online Now

Copyright © 2021 Lankford & Moore Law
Disclaimer: This website is for informational purposes only and the use thereof does not create an attorney-client relationship. The choice of an attorney is an important decision and should not be based solely upon advertisements.