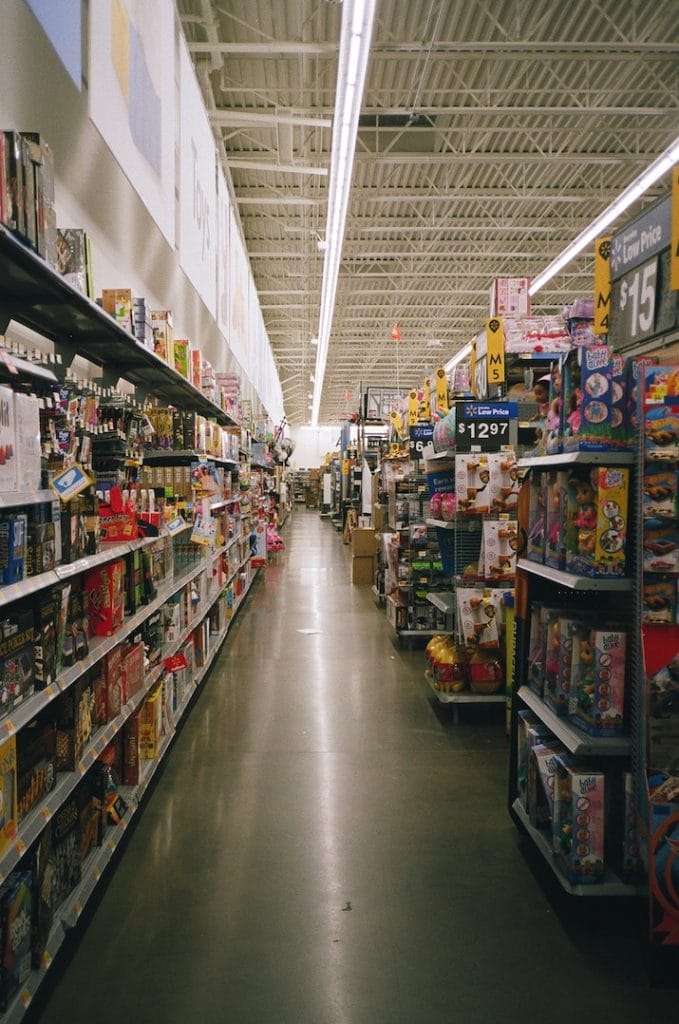 What is the Penalty for Shoplifting in Georgia?

Shoplifting has been a part of human society ever since the very first marketplaces emerged thousands of years ago. Ever since then, authorities have been fighting against shoplifters in a number of different ways. Today, penalties for shoplifting in Georgia remain quite serious, and you should know that you face legitimate legal consequences if you have been caught committing this act. Although there is no excuse for committing these crimes, many people are driven to shoplifting due to considerable financial pressures.

If you have been charged with shoplifting in Georgia, it makes sense to get in touch with a criminal defense attorney as soon as possible. The sooner you connect with one of our legal professionals, the sooner you can start fighting the charges. With the right strategy, we can mitigate any consequences you might be facing and avoid unnecessarily harsh penalties, such as jail time and fines.

How Shoplifting Laws Work in Georgia

According to Georgia’s laws, you are guilty of shoplifting when you do any of the following:

You should also know that the penalties for shoplifting depend on the monetary value of the stolen goods. If you steal less than $500 worth of goods, you will face a misdemeanor. However, if you commit a third offense, you will face more considerable consequences for shoplifting less than $500 worth of goods. This may include special educational programs, community service, house arrest, and other consequences.

As soon as you steal more than $500 worth of goods, you will face a felony charge and a prison term of between one and 10 years. It is also worth mentioning that if you shoplift multiple times over a 180-day period and the sum total of the stolen goods add up to $500 or more, you will also face a felony charge.

Acting alone is one thing, but what happens if you join a group of people in an organized “shoplifting ring?” If this is the case, you might face more serious legal consequences for your actions. Consider a report from December 22nd of 2021:

A Georgia woman entered a department store along with three other accomplices who all stole merchandise together. When they were ultimately apprehended by the authorities, they faced criminal conspiracy charges. Whenever you get together with other people to plan out a crime such as shoplifting, you will face conspiracy charges.

If you have been searching the Georgia area for a qualified, experienced attorney who can help you fight shoplifting charges, look no further than Lankford & Moore Law. We understand that these charges can seem quite daunting, but you are not alone. Book your consultation, and we can go over your legal options in a calm, professional manner. Fighting for your freedom may be easier than you think.