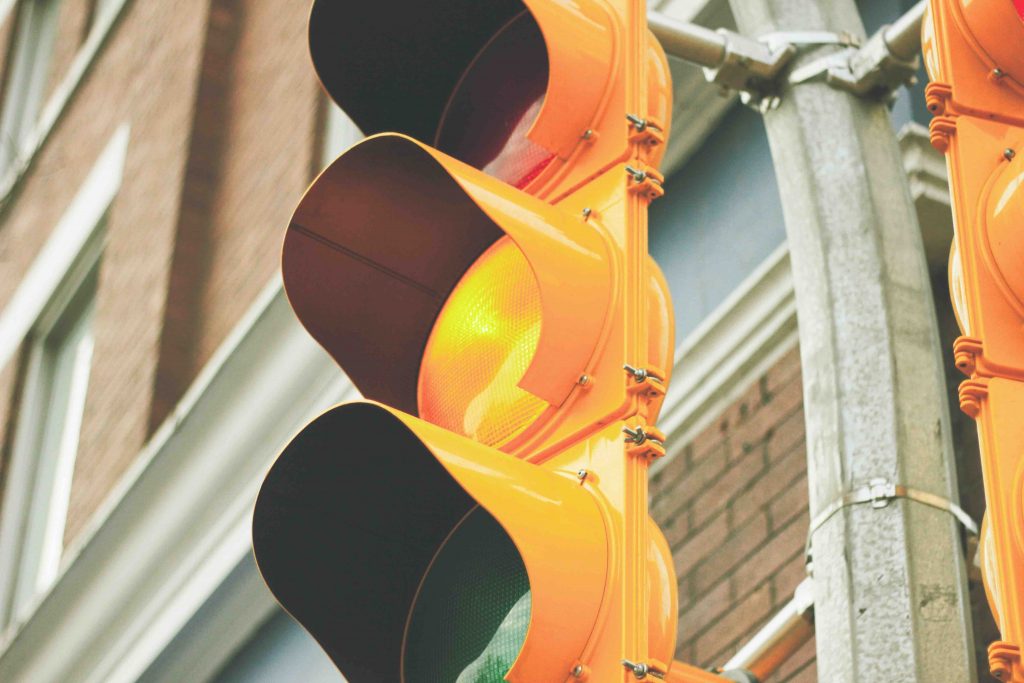 Georgia residents have been wary of speed cameras for some time now, and for good reason. These automatic traffic devices have the potential to issue tickets to a range of people who are just trying to get to work or pick up their kids from school. Traffic tickets can represent a considerable financial impact, especially for low-income families. There is also growing concern that these speed cameras might be just another “cash grab” for local authorities.

Whatever the case may be, it is important to fight your ticket in an effective way. This is especially true if your traffic ticket will result in the loss of your license. In addition, some traffic tickets can be incredibly expensive, and you may be intent on fighting these tickets in court to save yourself a considerable fine. Whether you earn a good income or not, it never makes sense to pay the cost of these speeding tickets without putting up a legal fight. In many cases, these tickets are issued mistakenly to motorists who did not actually do anything wrong.

On December 20th of 2021, it was reported that speed cameras were set for installation across three school zones in Sandy Springs. These school zones include Dunwoody Springs Elementary School, North Springs High School, and Riverwood High School. If you are caught speeding in these locations, you will receive a $75 fine for your first offense. Subsequent tickets will result in a $125 fine.

Almost immediately, local residents expressed concerns about these plans. Mayor Rusty Paul admitted that many of his constituents believe that these traffic cameras are simply another example of a “cash grab,” raking in money for the city’s coffers while putting unwelcome financial pressures on average, working-class people. In response, Paul stated that he believes these cameras will help maintain safety.

It is also worth mentioning that the company behind the cameras will receive 33% of all revenue generated from speeding tickets. This company is called Red Speed Georgia. Right away, there is a concern that Red Speed Georgia actually has a financial incentive to issue as many tickets as possible. This is something we have seen in the past across many other states, and some of these companies have been caught intentionally issuing false, unjust tickets simply to boost their profit margins.

Sandy Springs is not stopping here, and the municipality has plans to install 40 more traffic cameras. This could be a very profitable move for Red Speed Georgia and local police departments… But at what cost for average residents?

If you have been searching the Georgia area for a qualified, experienced traffic attorney, look no further than Lankford & Moore Law. Over the years, we have helped numerous motorists fight tickets effectively, and we can do the same for you. Locals are right to be concerned about speed cameras going up, as these devices have a long and questionable history of issuing incorrect tickets to law-abiding motorists. Reach out today, book your consultation, and take your first steps towards justice.