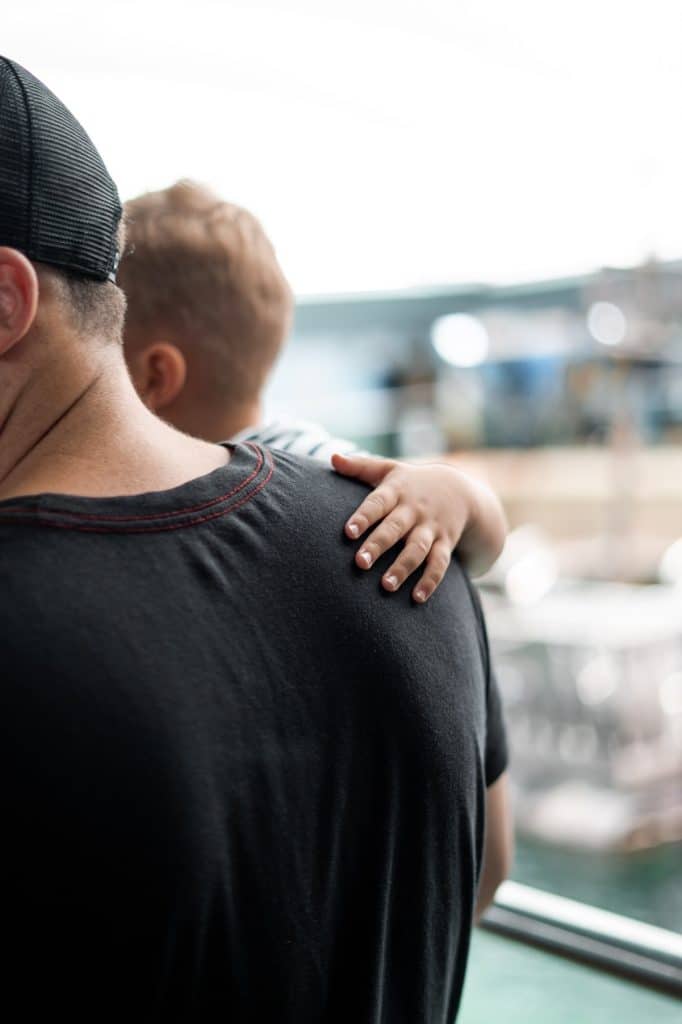 The Right to Choose: Can a Father Make Decisions About Abortions in Georgia?

Starting a family in Georgia does not always happen in a carefully planned manner. Sometimes, people become pregnant against the will of their partners. In other situations, people get abortions against the will of their partners. In the midst of all of this, some men have expressed frustration at not having any control over whether they become fathers or lose a potential child. Is there anything they can do to fight for these parental rights in the United States legal system?

If you have questions such as these, it might be a good idea to get in touch with a family law attorney in Georgia. Our legal professionals focus on legal matters involving families, including child custody. With our help, you can establish a better understanding of your rights as a father and strive toward a positive legal outcome.

Does a Father Have Any Control Over What Happens to an Unborn Child?

Due to the Supreme Court decision in Roe vs. Wade, fathers have no control over whether potential mothers get abortions. The U.S. Supreme Court has established that the mother does not require any kind of consent or permission from a father before getting an abortion. According to our current laws, she can control what happens inside her body without interference. There are certain tests that can help fathers establish their paternity of an unborn child, but ultimately these tests would not permit those fathers to prevent an abortion. On the other side of the spectrum, potential fathers cannot prevent mothers from giving birth to their children, even if they never wanted to have children in the first place.

Many have criticized current abortion laws, arguing that they leave fathers with virtually no rights. Some have pointed out that because of these laws, a woman can “deprive a man of his right to become a parent or force him to become one against his will.” It is also worth noting that a man could become a father even without his knowledge. In some cases, women lie about taking birth control, sexually assault men, or artificially inseminate themselves in an effort to become pregnant. Some women do this specifically to enjoy the financial benefits of child support, particularly if the father is affluent. Some fathers never find out that they have children at all.

Roe vs. Wade is Being Challenged

One of the most important laws in Georgia that pertains to this matter is the “heartbeat law.” This law states that once a human heartbeat can be detected in the womb of a pregnant woman, abortions are no longer allowed. This law was passed back in 2019 before being permanently blocked by the Supreme Court. In 2021 a federal appeals court heard arguments on whether it should overturn this ruling. It seems as though the constitutionality of the heartbeat law is still very much a matter of debate.

Enlist the Help of a Qualified, Experienced Attorney

If you have been searching the Georgia area for a qualified, experienced family law attorney, look no further than Lankford & Moore Law. We understand how frustrating it can be to have virtually no control over whether your partner has an abortion or not. If the child is born, you can approach the legal implications of fatherhood with an efficient, confident mindset after connecting with Lankford & Moore Law. Book your consultation today.