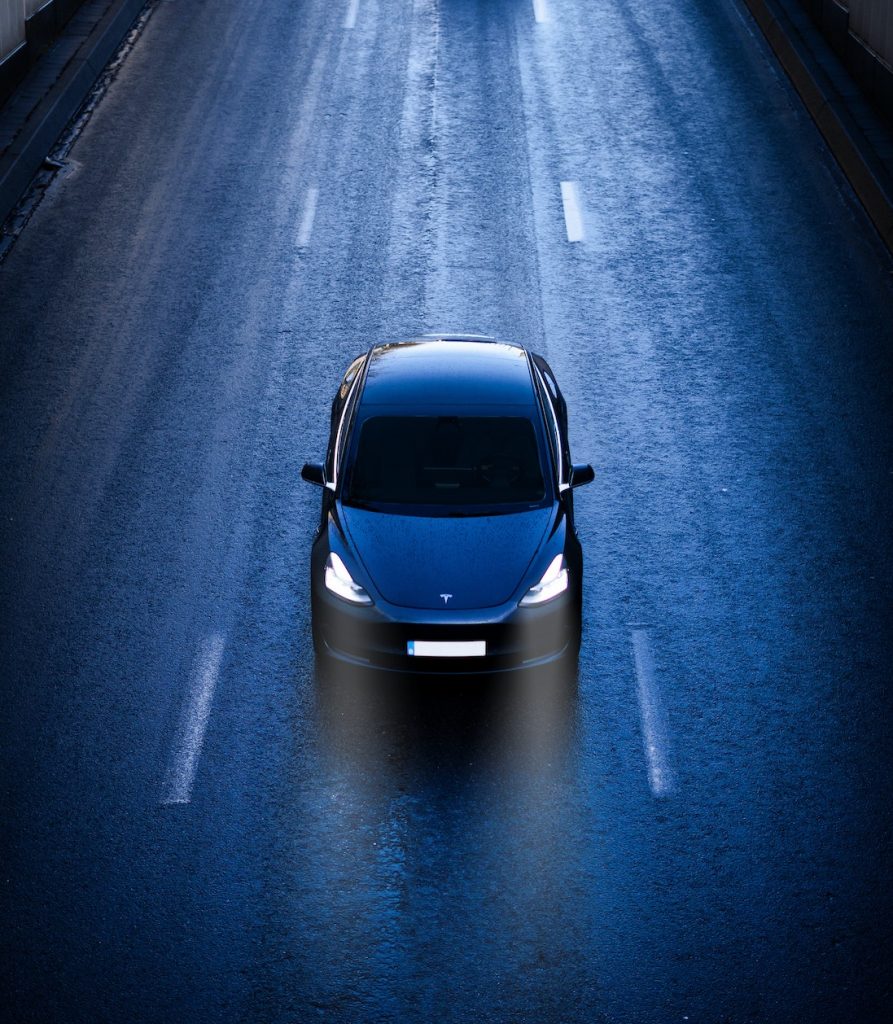 What is the Penalty for Driving Unlawfully in the HOV Lane?

During serious traffic congestion, the HOV lane starts to look pretty tempting. Many of us have considered how easy it would be to swerve into this empty lane and bypass traffic altogether. But as even the most inexperienced driver knows, the HOV lane is not for everyone. In order to use this lane, you must meet a few requirements. If you use the HOV lane unlawfully, you could face considerable consequences. But what exactly are these consequences? What happens if you commit this traffic offense repeatedly? Could your license be taken away for driving in the HOV lane?

All of these questions are probably best left answered by an experienced criminal defense attorney in Georgia. Work with a qualified lawyer from Lankford & Moore and you can learn all about the complexities of HOV lane offenses in the Peach State. Not only that, but you can work with us to avoid many of the consequences of your charges, including having your license taken away.

When Can You Use the HOV Lane?

Before we get into the penalties for unlawful usage of the HOV lane, it is important to understand who can legally drive in this area of the road. According to the Georgia Department of Public Safety, there are a number of vehicles that can use the HOV lane:

Driving Unlawfully in the HOV Lane

Driving unlawfully in the HOV lane is considered a misdemeanor in Georgia. Although you will not face jail time, you can be fined $75 for the first offense. This fine increases to $100 for the second offense and $150 for the third offense. For all subsequent offenses, you face a fine of $150 plus one point on your driver’s license. Remember, your license will be suspended if you accumulate 15 points within a 24-month period. Driving unlawfully in the HOV lane for the fourth time could be the “final straw” that suspends your license.

Driving unlawfully in the HOV lane might seem like the most innocent traffic offense imaginable, but the consequences can become surprisingly serious. This is especially true if you are a repeat offender. Having your license taken away can result in serious issues, and you may have trouble earning a living without access to your car. This is why it is so important to get in touch with an experienced criminal defense attorney who can mitigate these potential consequences. Reach out to Lankford & Moore Law for help today.