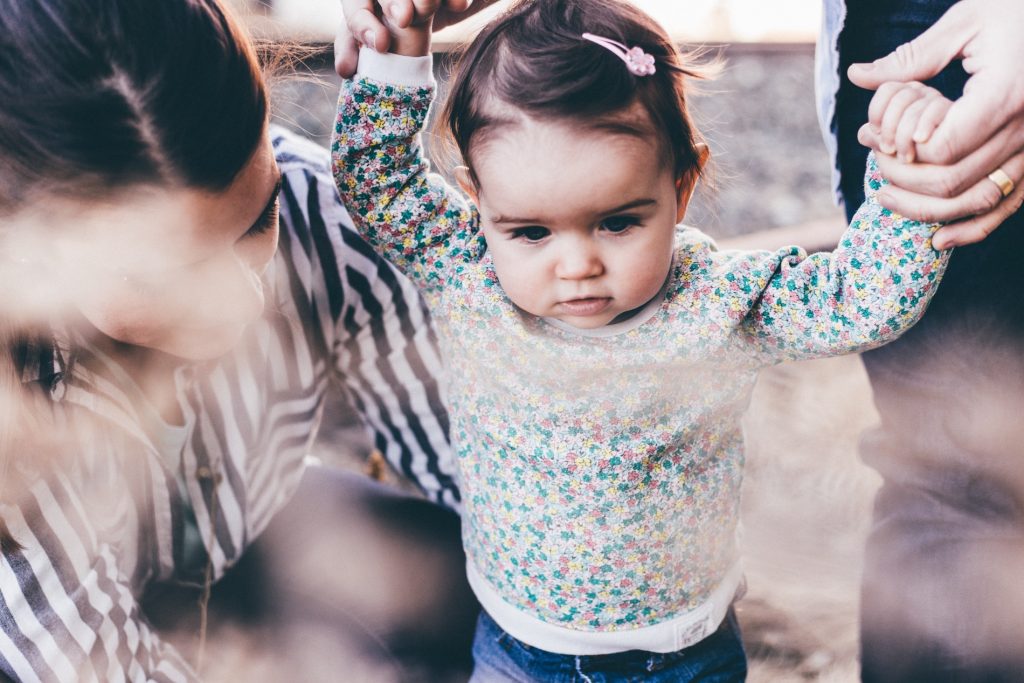 Why Do Mothers Usually Get Primary Custody in Georgia?

While many states have made changes to how they approach child custody, mothers are still much more likely to receive primary custody compared to fathers. On paper, courts are not supposed to favor one parent over the other. The established protocol is to approach each divorce on a case-by-case basis, taking into account various factors to make the best decision for the child. However, the pattern is undeniably clear: Mothers are more likely to receive primary custody in Georgia. Why is this?

If you are concerned about your child custody battle in Georgia, it is best to reach out to a legal professional near you. A qualified family law attorney can help you with a wide variety of matters related to your divorce, including those related to child custody. Whether you are a father or a mother, you deserve the best possible chance to achieve a positive legal outcome.

What Do the Statistics Show?

Before we get too ahead of ourselves, let’s examine the statistics. Many people complain about the high likelihood of mothers retaining primary custody, but is this actually true? According to a recent report, it seems like these complaints are well-founded. Researchers discovered that on average, children in Georgia only spent about 23.5% of their time with their fathers. Georgia was ranked almost at the bottom of the list compared to other states in this regard, with a ranking of 46th.

The study only looked at cases in which both parents wanted custody with no long-distance separation or criminal convictions involved. Now, if fathers were indeed being treated the same as mothers, you would expect children to spend about 50% of their time with their fathers. While Georgia is pretty far from this mark, states like Missouri, Massachusetts, and Florida managed to achieve the 50% threshold.

Why are Mothers More Likely to Get Primary Custody?

Mothers are more likely to receive primary custody for a number of reasons. The first is the strength of the relationship between the parent and the child. Since mothers are more likely to stay home and play a more active role in raising the children, the parent-child bond between them is likely to be stronger. The amount of time a parent has spent with their child also plays a role, as does the level at which a parent has participated in the childcare process.

Note that this is not a reflection on the father’s ability to be a good parent, but rather the prevalence of traditional gender roles in parenting in America. Fathers are still expected to be the primary breadwinners, which requires them to spend longer periods away from home.

If you have been searching the Georgia area for a qualified, experienced family law attorney, look no further than Lankford & Moore Law. We have dealt with many child custody cases in the past, and we understand many of the unique challenges faced by fathers. You should have every opportunity to spend as much with your children as possible following your divorce, and we can help you move forward toward that goal. Reach out and book your consultation today.