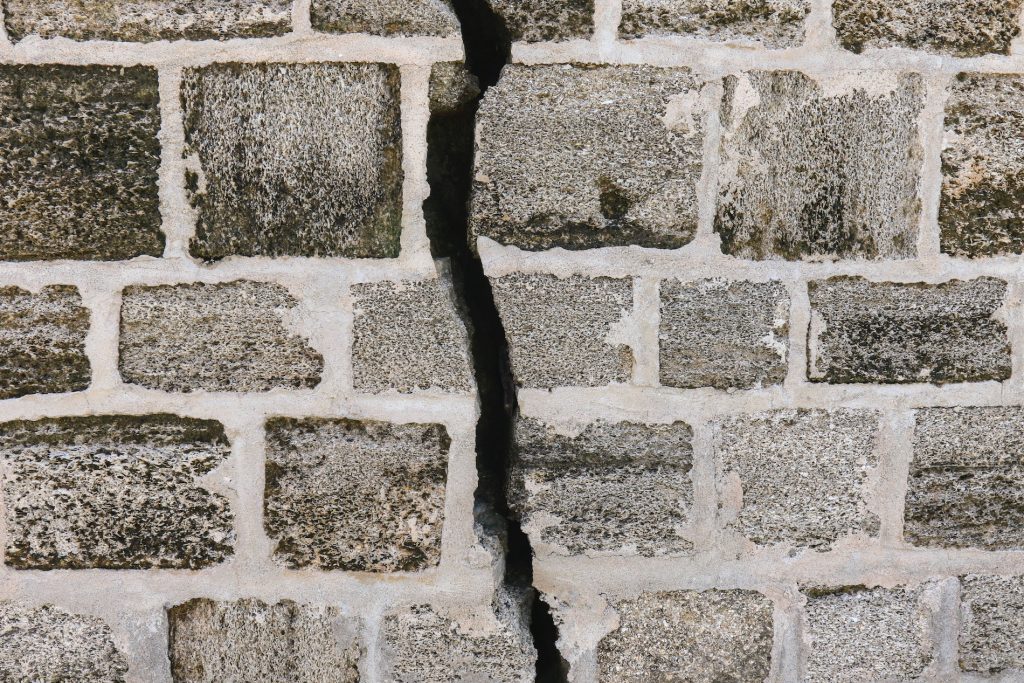 For many spouses who are getting divorced in Georgia, mediation is an obvious choice. This approach lets you avoid a lengthy and costly court process, and it comes with a number of other benefits. But in order to benefit from this approach, both spouses must agree to it. Unfortunately, some spouses seem intent on going to trial no matter what happens. Why might a spouse prefer to go to trial rather than mediation? There are many possible reasons, but it ultimately comes down to some kind of conflict between the spouses.

If you are trying to deal with your divorce in the best possible way, you can benefit from working alongside a qualified, experienced divorce attorney in Georgia. Our legal professionals understand the ins and outs of the divorce process, and we can help you work through high conflict separations. An experienced lawyer is especially important if a trial seems inevitable.

So why might a spouse prefer a trial instead of mediation?

They Want to Embarrass You

For many spouses, “airing the dirty laundry” is something they want to avoid. For others, this might actually be an attractive thing. For example, a spouse who is cheated on might want the whole world to know how their ex acted during the marriage. Trials are on public record, which means that spouses might have an opportunity to point the finger and publicly shame their ex. Obviously, this is the result of an emotional response, and it is probably not rooted in logic or reason.

On the other hand, some spouses successfully use the threat of trial as a bargaining chip. This is especially true if a wealthy, influential spouse is guilty of misconduct. These spouses might want to do anything to avoid having their reputation ruined, especially if they are public figures. The spouse who is the victim of the misconduct might state that unless their ex is willing to agree to their terms, they will force a trial.

They are Too Stubborn to Negotiate

Some spouses are simply too stubborn to negotiate. These spouses might be extremely combative in nature, or they might simply be dealing with the divorce badly. Whatever the case may be, these spouses tend to see their former partners as enemies, and they are unwilling to make any kind of compromise or concession. This makes negotiation and mediation virtually impossible, and a trial becomes the only real option.

In rare cases, spouses might actually be in denial about the state of their marriage. They may believe that if they delay the divorce process for as long as possible, they stand a chance of fixing the marriage and getting back together with their former spouse. Obviously, the best way to delay a divorce is to force a lengthy trial process with plenty of appeals and other speed bumps. This is more common than you might think.

If you have been searching the Georgia area for a qualified, experienced divorce attorney, look no further than Lankford & Moore Law. We have dealt with numerous high-conflict divorces in the past, and we understand the importance of dealing with spouses who refuse to negotiate. If worst comes to worst, we can also represent you effectively if your divorce moves towards a lengthy trial process. Reach out and book your consultation today.